Since 1994, the Marine Invasions Lab at the Smithsonian Environmental Research Center has conducted surveys of fouling communities from bays throughout the United States, as well as surveys in bays in Australia, Canada, Belize, Ecuador, and Panama. 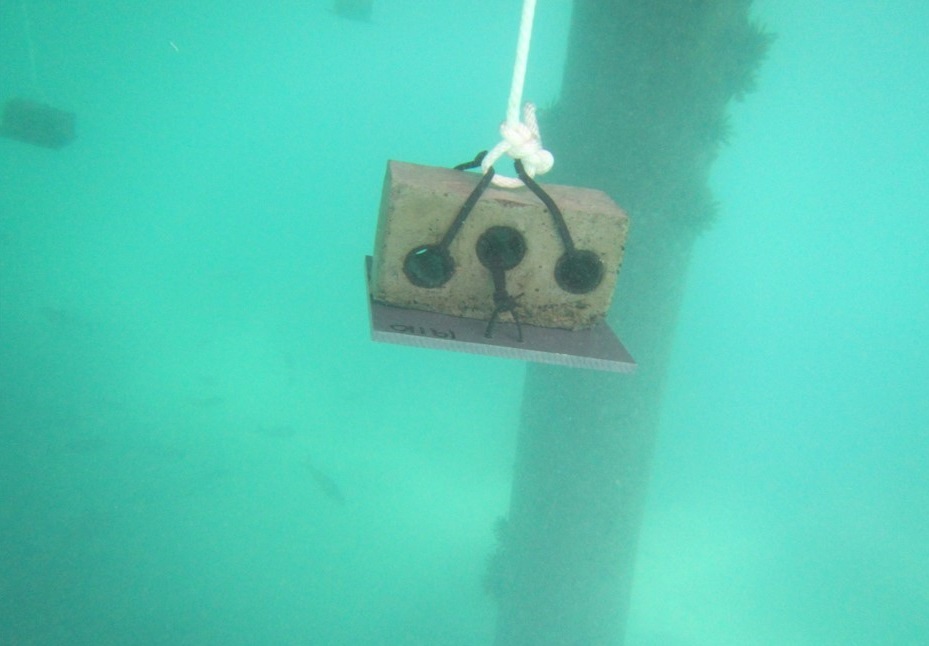 To conduct our surveys, we attach square PVC tiles to bricks and hang them upside down in the water. After several months, we pull the tiles out of the water. The tiles are brought back to the lab, where scientists take photographs of each tile and identify all of the organisms that have grown on the tiles while they were in the water. Over the years, our scientists have collected thousands of tiles but since our team is so small and the database of tiles so large we created Invader ID to get some help from citizen scientists! For this citizen science project, we are focusing our identification of organisms on tiles pulled from San Francisco Bay.

Using the citizen science platform Zooniverse, biologists have uploaded nearly 8,000 photos of 160 tiles from San Francisco Bay to the project's website. Each photo asks citizen scientists to identify a different organism on a tile, so there can be up to 50 photos of the same tile. They can select which group an organism belongs to, like sponges, barnacles, algae, anemones or mollusks. If a viewer is stumped, Invader ID offers a few simple questions to help narrow down the identification. For example, the citizen scientist can choose the type of attachment, texture, pattern, and shape of the organism. 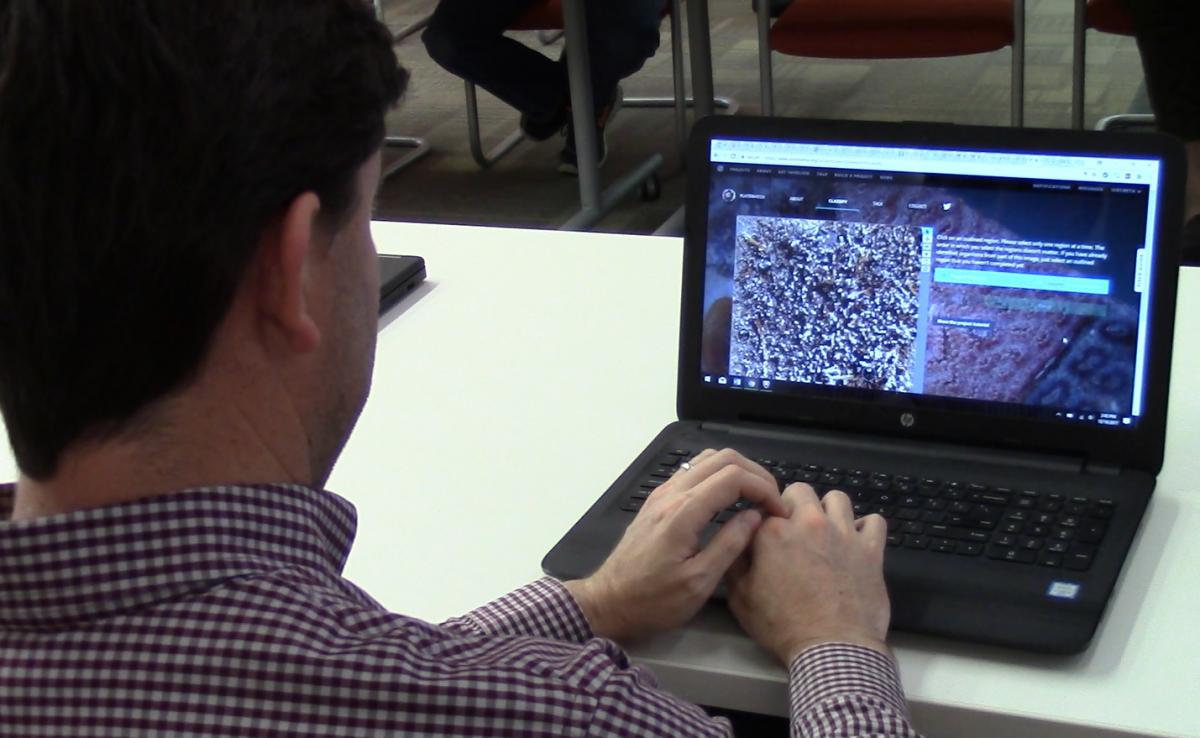 With the help of citizen scientists, we hope to be able to increase our scope to identify more coastal communities and increase the number of tiles (amount of data) we work with. So, we’re excited to have your help! We look forward to building a community of citizen scientists who are interested in marine animals to learn more about fouling communities in more places, find new species, or watch as these communities change over time – something that we predict will become more important as climate change affects coasts worldwide.