Research Around the Globe

The Smithsonian Environmental Research Center is headquartered on Chesapeake Bay, but SERC scientists work in coastal ecosystems around the world. In addition to the Romberg Tiburon Center on San Francisco Bay, SERC ecologists have worked in places as varied as Alaska, Florida, Belize, Panama, the United Arab Emirates and the Ross Sea off the coast of Antarctica. 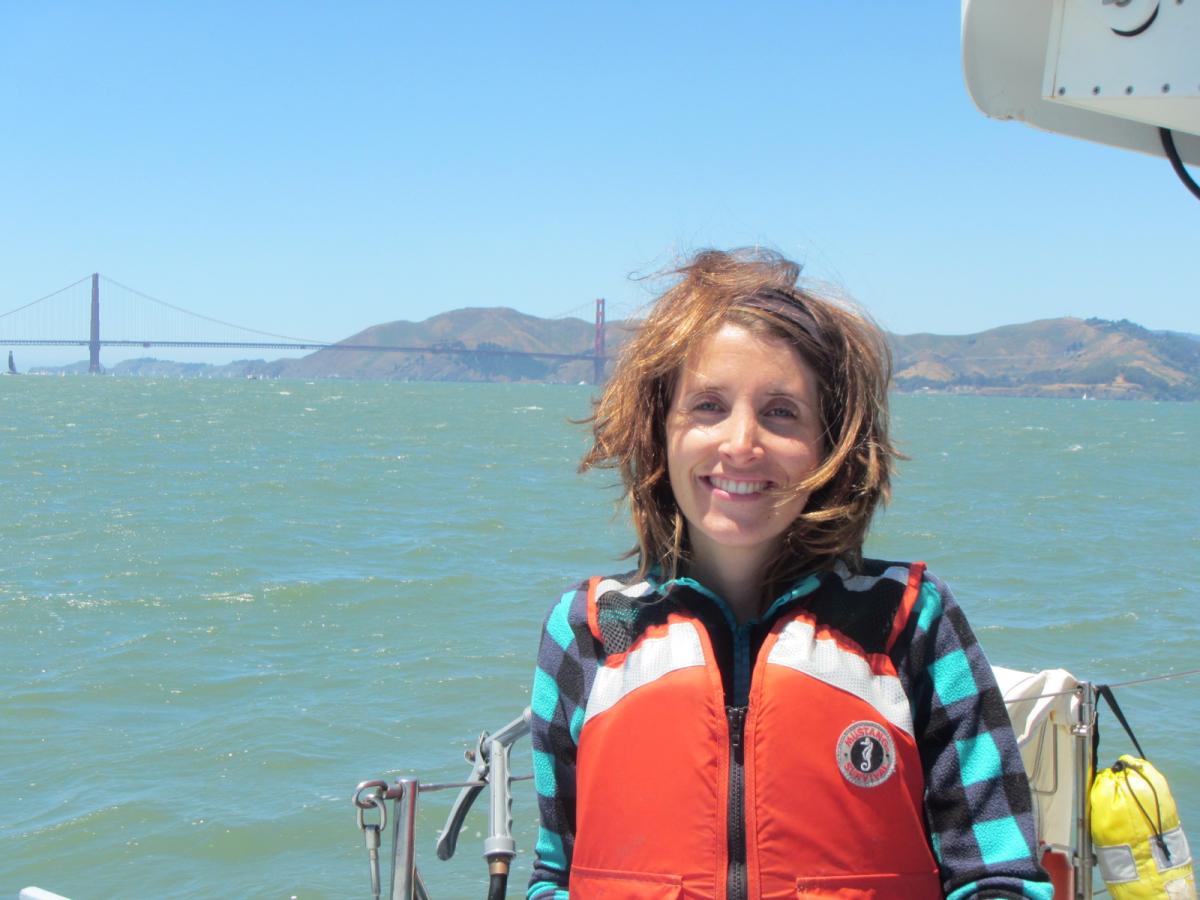 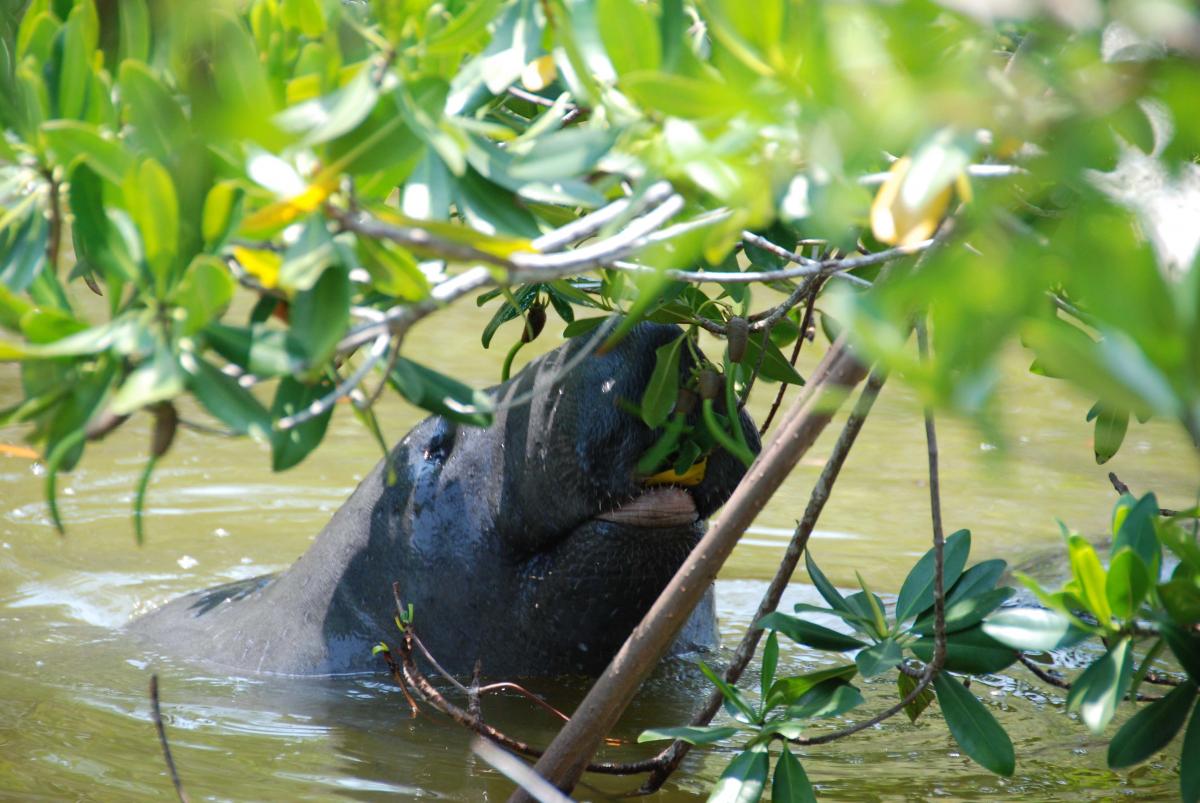 Smithsonian Marine Station (Florida)
Located in Fort Pierce, Fla., much of the station's research focuses on the Indian River Lagoon, a 150-mile barrier island complex along Florida's east coast. Home to more than 3,500 species, the Indian River Lagoon is one of the most biologically diverse estuaries in the continental U.S. The Smithsonian Marine Station is also one of the core sites in the MarineGEO network. SERC scientists have visited the station to study life underwater and on land, and are tracking how well mangrove trees handle climate change and pollution. 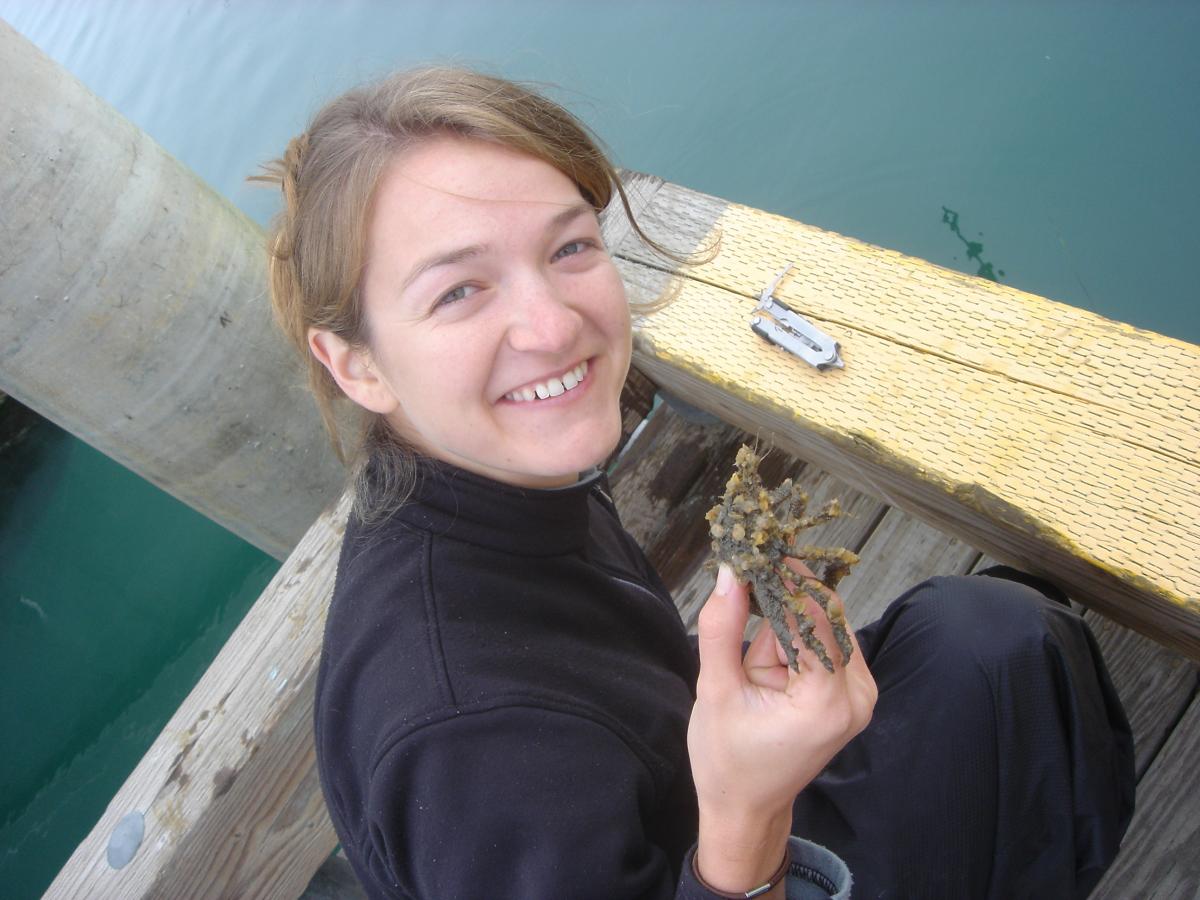 Alaska
With 6,640 miles of coast, Alaska has a longer coastline than all other U.S. states combined. This makes the state extremely vulnerable to invasive species, as cargo ships bring in new species on their hulls or in their ballast water. The biologists in SERC's Marine Invasions Lab make regular trips to Alaska to survey life in the water and watch for new non-native species. In 2010 the lab discovered the invasive "rock vomit" tunicate (Didemnum vexillum) in Alaska for the first time. The lab has also held citizen science Bioblitz surveys, and runs a Platewatch program in which citizen scientists deploy PVC plates in the water and survey the life that settles on them. 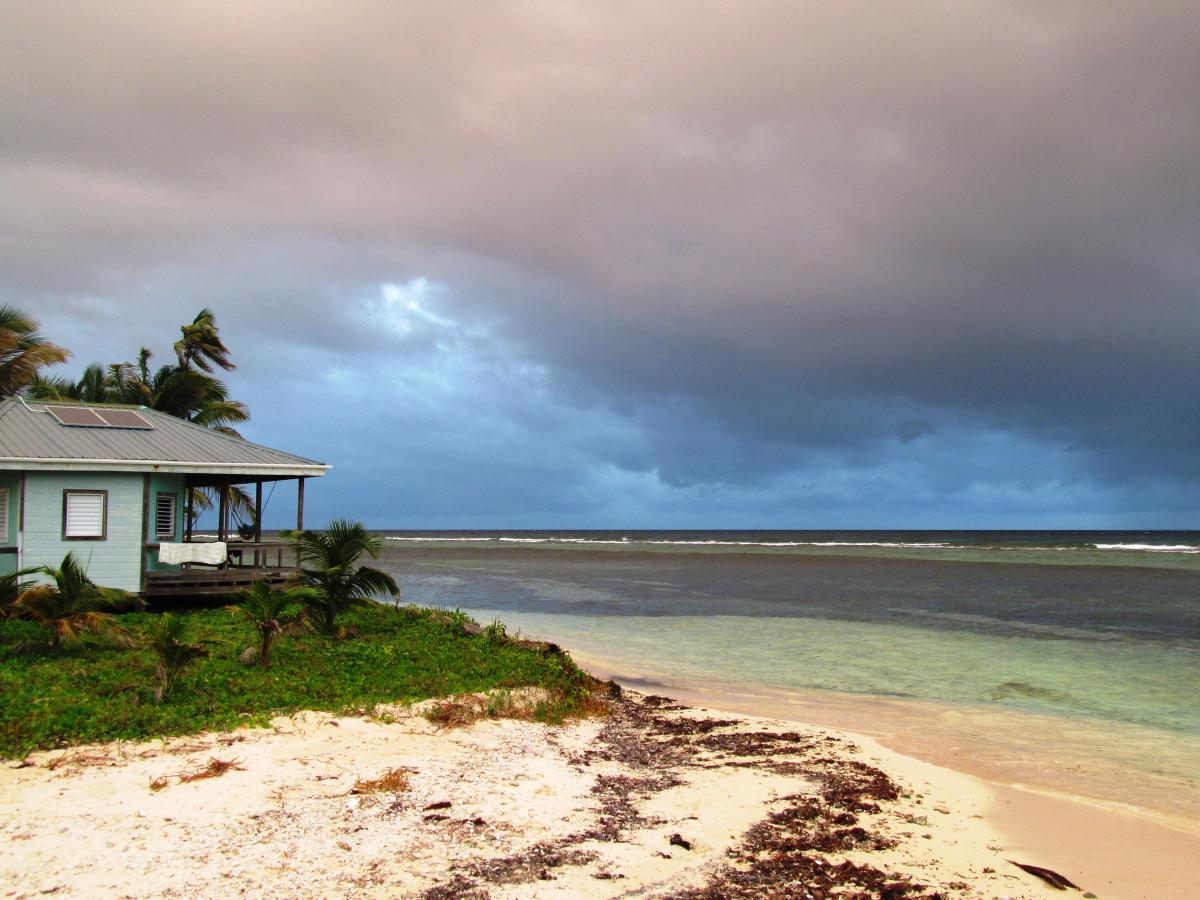 Carrie Bow Cay Field Station (Belize)
On a small, remote island in the Meso-American Barrier Reef, Carrie Bow Cay offers researchers the chance to study coral reef, seagrass and mangrove ecosystems away from major development.  The island is located 15 miles offshore, and offers housing and research facilities for small groups of up to six scientists. Carrie Bow Cay is also a member of the MarineGEO network. 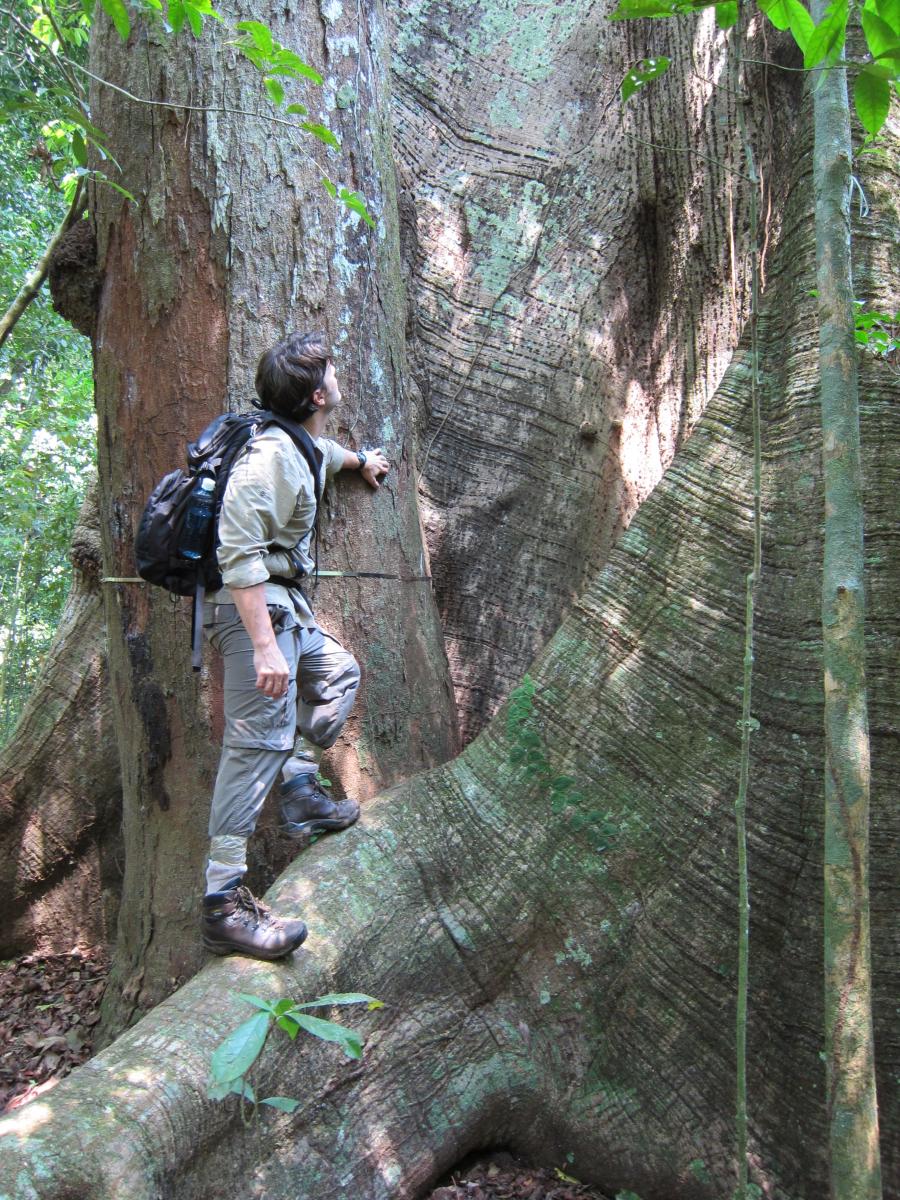 Smithsonian Tropical Research Institute (Panama)
SERC's counterpart in the tropics, the Smithsonian Tropical Research Institute runs marine stations on both the Atlantic and Pacific coasts of Panama. SERC scientists frequently visit STRI to study oysters, parasites and other marine life, forest growth, and how well tropical ecosystems store carbon. In addition to being a core site of MarineGEO, STRI is also the headquarters of ForestGEO, the global network tracking how more than 60 forest plots around the world are responding to climate change.