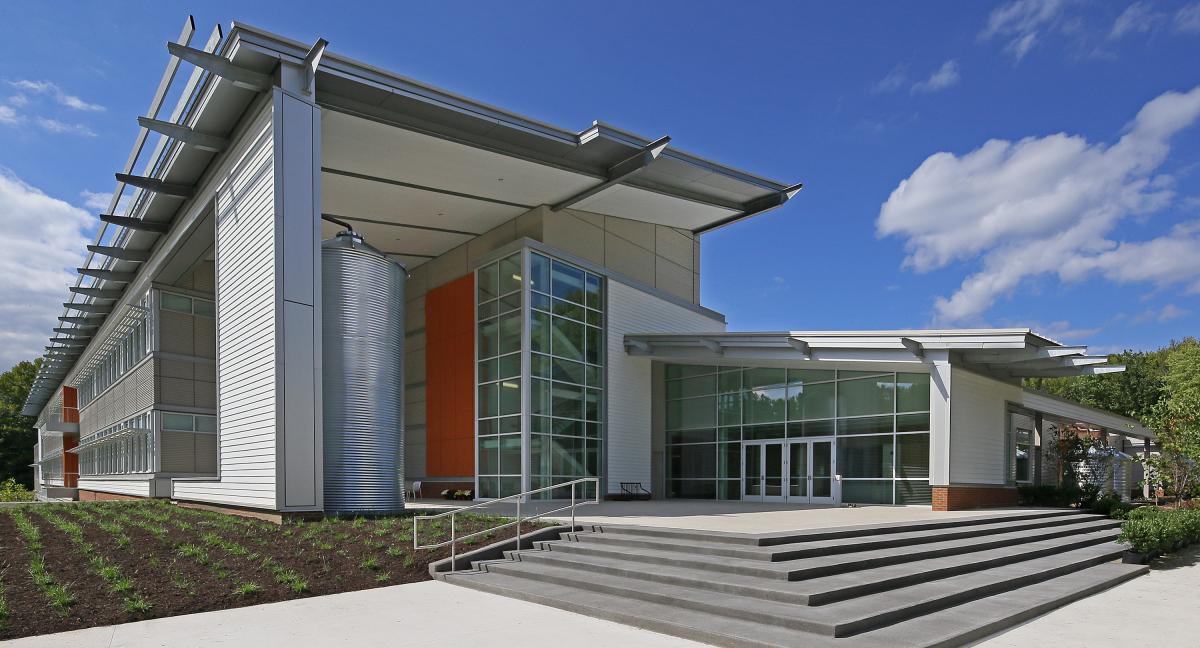 The Smithsonian Environmental Research Center is the leading national research center for understanding environmental issues in the coastal zone. The world’s coastal zones are home to roughly 70 percent of the global population and subject to intense activity. SERC ecologists conduct interdisciplinary studies at its headquarters on Chesapeake Bay and in coasts around the world, from Alaska to the tropics of Central America to the seas of the South Pole.

SERC scientists have published more than 2,500 scientific papers, journal articles and books about ecological dynamics and human interactions with the environment. SERC staff and fellows give more than 300 talks in workshops and conferences annually.

To prepare the next generation of environmental scientists, SERC provides educational opportunities for students from kindergarten through the postdoctoral level. SERC has trained more than 1,200 undergraduate interns and approximately 450 postdoctoral, doctoral and graduate student fellows from more than 150 colleges and universities. On average, 45 interns and 20 fellows participate in SERC’s professional training program annually.

A variety of hands-on science experiences and environmental field trips are available for school groups, giving students a chance to test water quality, explore oyster bars and seine for fish and crabs in the river. Teacher workshops offer scientific training, continuing education and environmental curricula. SERC’s education department also offers programs for the general public, including an evening lecture series, guided canoe expeditions, docent-led tours and Science Saturdays where visitors can do hands-on activities with scientists. For drop-in visitors, the SERC campus is open for hiking, biking and kayaking six days per week.

Established in 1965, SERC’s campus sits in Edgewater, Maryland, 25 miles from Washington, D.C. The site encompasses 2,650 acres of land and 15 miles of protected shoreline along the Rhode and West Rivers, two embayments of Chesapeake Bay. The landscape serves as a natural laboratory for long-term ecological research on the interactions of land, water and air in the coastal zone.

SERC scientists base their research at its headquarters in Maryland, but extend their studies around the world, using Chesapeake Bay as a model for ecological processes and human impacts in other areas. Since 2000, SERC scientists have operated a second research branch in San Francisco Bay, at San Francisco State University’s Estuary & Ocean Science Center. Comparative studies stretch around the globe, from the Indian River Lagoon in Florida, the Mesoamerican Reef off Belize, the tropical ecosystems of Panama, Prince William Sound in Alaska and the Southern Ocean.

The center’s current annual budget is approximately $14 million (federal and trust). The staff of more than 100 full-time employees has expertise in terrestrial and marine ecology, zoology, physiology, biology and microbiology. Maintenance and security make up 48 additional staff. The center’s environmental education staff interprets and communicates research findings to schoolchildren and to the public through on-site educational programs, videoconferences and the website. A vast network of collaborators within the United States and worldwide uses SERC’s research facilities.