By tracking changes in the types of organisms and how many different groups of organisms there are, we can see how ecosystems are changing over time. We are particularly interested in how introducing new organisms to an area can change the numbers and types of other organisms in the fouling community. By looking at these areas over time through these surveys, we can see how the types and number of the organisms change, and how different species interact with one another. It also gives us a chance to detect new invasive species before they become problematic. 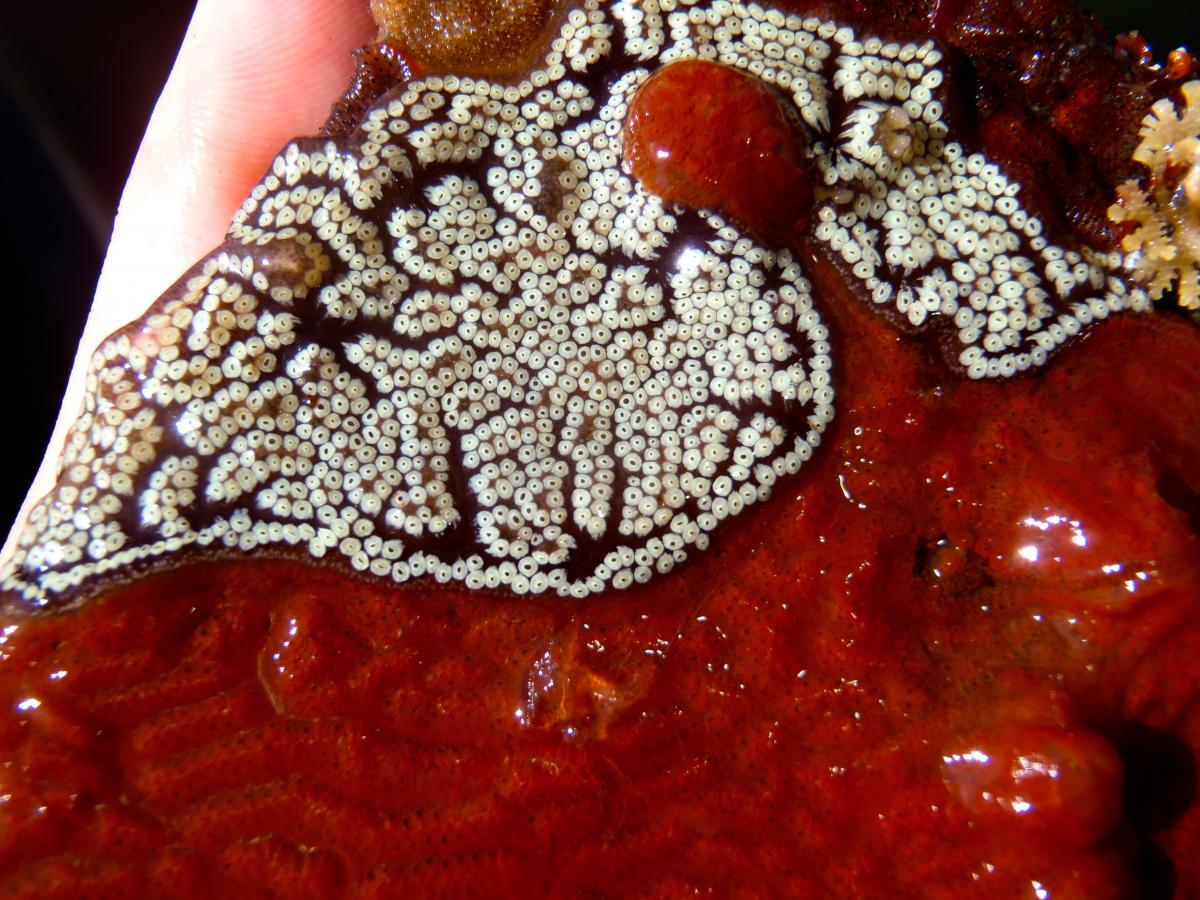 Researchers are also collecting other information, such as weather, to try to understand what causes the patterns that they observe. By understanding these patterns, we can better predict which species are likely to invade nearby areas and what kinds of impacts they could have.

We share our findings with natural resource managers and policy makers so that they can implement the most effective strategies possible to deal with marine invasive species. 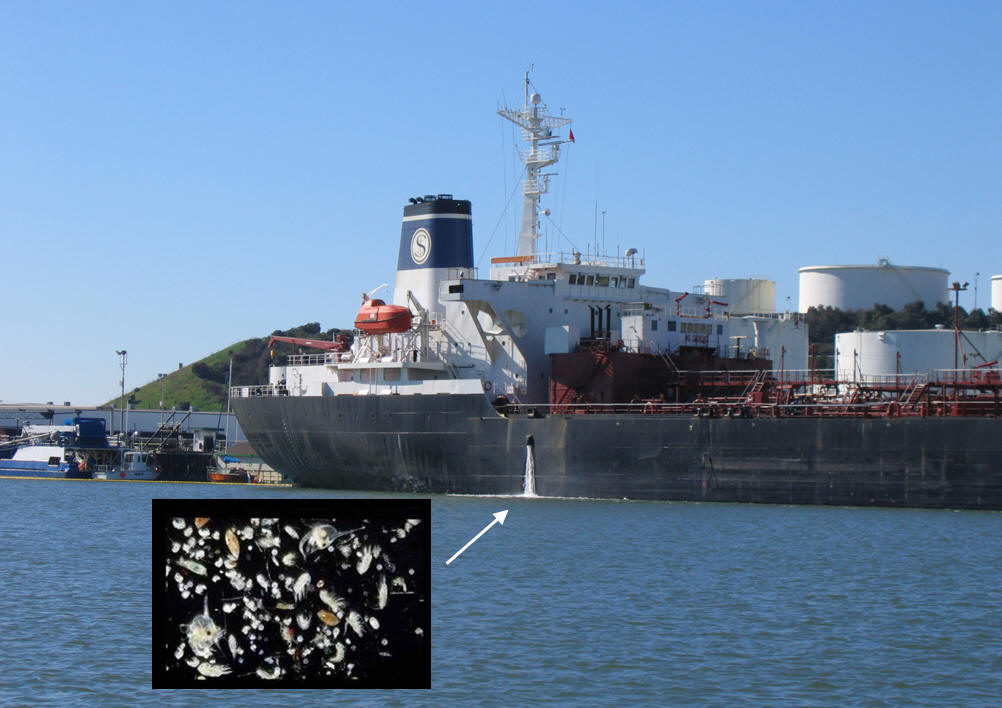 The communities of organisms that live under docks and ship hulls are known as fouling communities. These communities include invertebrate animals, algae, and microbes. These small organisms live in shallow, coastal areas and are influenced by local environmental conditions, such as temperature or amount of salt in the water.

These organisms’ location are also influenced by human activity. Boats and ships can move organisms from one place to another, sometimes completely relocating them from one continent to another. Sometimes these new, introduced organisms do not survive in their environment but other times they survive and become invasive species. Invasive species are living outside of their native range, moved by the assistance of humans and are causing some ecological or economic harm. (Learn more about the difference between non-native, introduced, and invasive species here). Invasive species can have major impacts on ecosystems by competing with native species for food and space, which can change the whole structure of the fouling community. Coastal communities spend millions of dollars a year to detect and remove invasive species. By better understanding fouling communities and the impacts of invasive species, we can help people in coastal areas respond to these invasions more effectively.