The diversity of the tropics helps keep invasive species low

In a recent publication in Ecology, Dr. Amy Freestone (Temple University), Dr. Gregory Ruiz (Smithsonian Environmental Research Center), and Dr. Mark Torchin (Smithsonian Tropical Research Institute) provide the results of the first experimental test of whether biotic resistance to invasion is stronger in a tropical region (Panama) verses a temperate region (Connecticut). In this experiment they tested whether nonnative tunicates already established in both regions were more effectively excluded by predation in the tropics. Predation was used as the main indicator of biotic resistance in this experiment because it is important in shaping marine communities and preventing species from colonizing new areas. Tunicates in particular may be susceptible to predation because their soft bodies offer little protection. 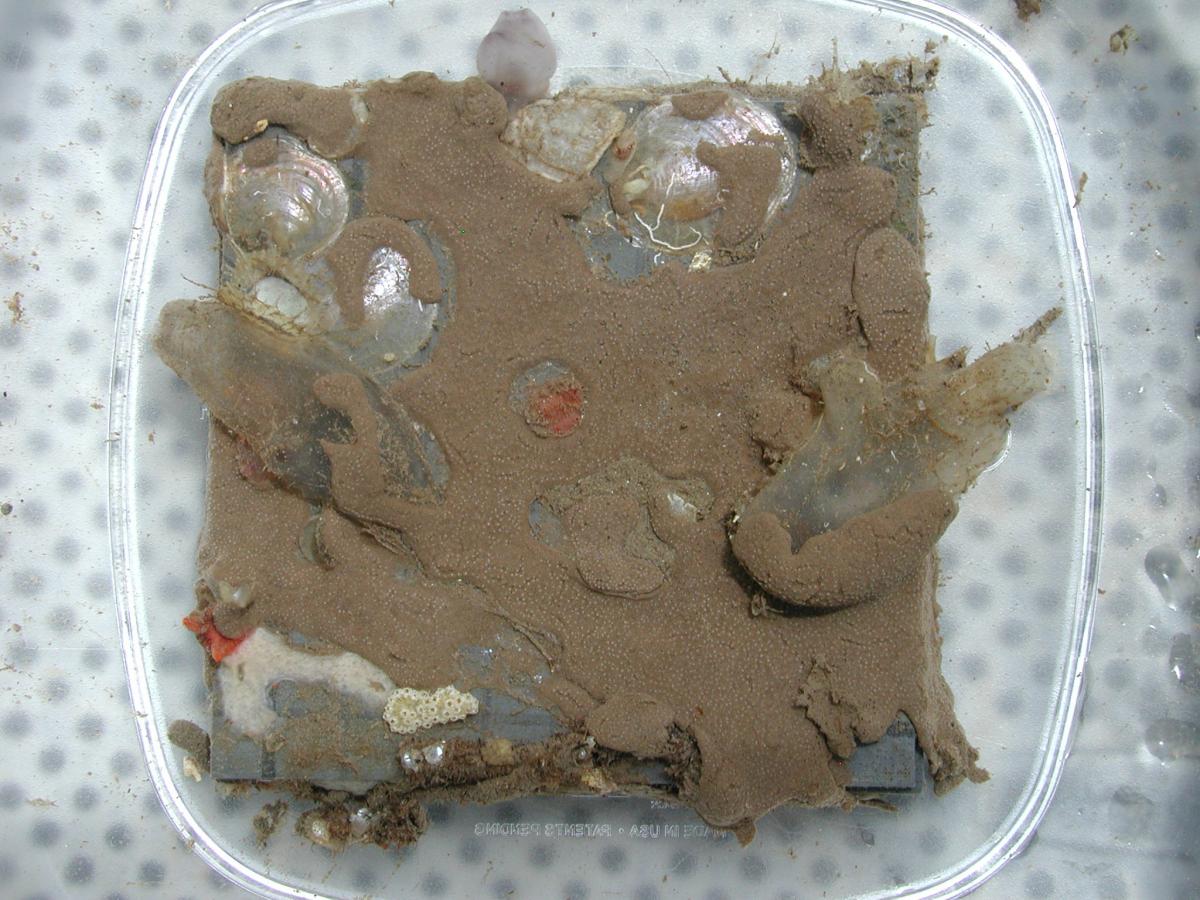 Predator exclusion experiments were conducted at two sites per region in shallow, high salinity seagrass beds using plastic experimental habitat panels. These panels allowed the researchers to control for some of the natural variation between sites such as community age and history, development time, substrate type and area. At each site predation was manipulated using two types of mesh cages to exclude predators, one with larger mesh (5mm) that allowed some tiny predators in, and one with small mess (1mm) that excluded all predators but still allowed the larval tunicates to settle. In addition the team used two partial cage treatments and a non-caged control. In Connecticut and Panama the experiment ran for three months during the fall when the recruitment of the tunicates in the temperate zone occurs. Because recruitment occurs year round in the tropics, the experiment was repeated in winter at the two Panama sites.

These results support the hypotheses that the more diverse tropical communities exhibit greater biotic resistance (through predation) to invasion. In the tropics, predation pressure was strong enough to completely eliminate some nonnative species from the experiment, although they are already present in the tropics indicating that establish was possible despite the heavy predation pressure. However, predation probably reduces the abundance and distribution of invasive species across larger regions.

This has been a summary of research published in Ecology.