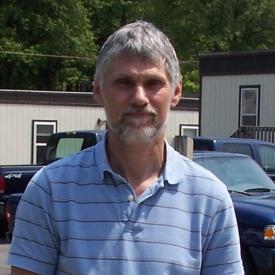 I study the effects of sunlight, especially ultraviolet radiation, on ecosystems and the environment.  I mainly work in freshwater and marine systems focusing on the responses of the smallest organisms in those systems, the plankton.  A long term project has been studying the effects of increased UV-B due to Antarctic ozone depletion on the productivity of the Southern Ocean which surrounds the Antarctic continent.  I also supervise the SI solar-radiation monitoring program which has been measuring UV-B radiation in Maryland since the 1970s compiling one of the longest records of spectral irradiance in the world.