As The Ocean Heats Up, Hungrier Predators Take Control

Video: Triggerfish and pufferfish consume marine invertebrates on a panel exposed to predators in Panama City. Scientists deployed this panel during a previous experiment using similar communities to the ones in the current study. (Credit: Edited by Michele Repetto. Footage from Freestone et al. 2021 Archives)

A hotter ocean is a hungrier ocean—at least as far as fish predators are concerned. In a new field study published online June 9 in Science, Smithsonian scientists discovered predator impacts in the Atlantic and Pacific peak at higher temperatures. The effects cascade down to transform other life in the ocean, potentially disrupting balances that have existed for millennia.

“It’s taken thousands of years to get to this state, and then suddenly we’re ramping up the temperature at a much higher rate,” said Gail Ashton, lead author of the report and marine biologist with the Smithsonian Environmental Research Center (SERC). “And we don’t really know the implications of that temperature increase.”

Past research has hinted that predators are more active in the tropics, since higher temperatures tend to increase animals’ metabolism. But empirical evidence from smaller studies was conflicting. And few studies tried to nail down the central question of how prey communities respond to the increased pressure. This could foreshadow what a warmer ocean of the future will look like.

“Warmer waters tend to favor animals high in the food chain, which become more active and need more food. And it’s their prey who pay for that increased activity,” said co-author Emmett Duffy, director of the Smithsonian’s Marine Global Earth Observatory network (MarineGEO). “This suggests that warming seas could see big shifts in the life of sensitive seabed habitats.”

Tracking Predators from  Pole to Pole 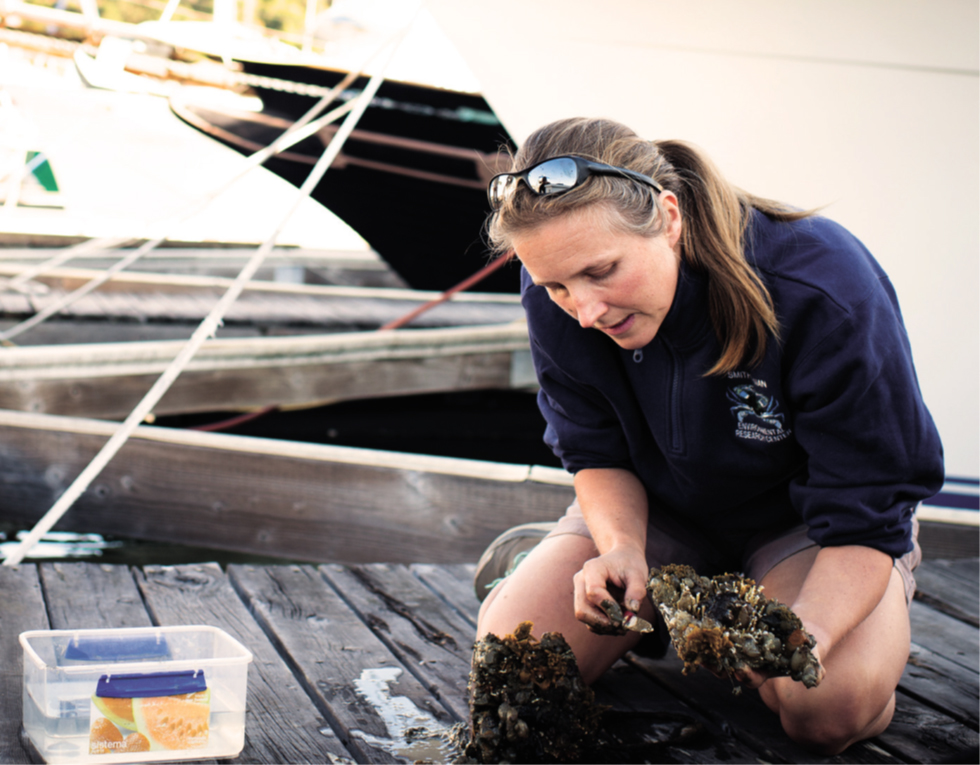 The new study took one of the largest views to date. An international team led by the Smithsonian and Temple University coordinated partners at 36 sites, running along the Atlantic and Pacific coasts of the Americas. The sites spanned from Alaska in the north to Tierra del Fuego at the tip of South America. At each site, researchers performed the same three experiments on predators and prey.

For the first experiment, they tracked overall predator activity using "squid pops." Designed by Duffy and the MarineGEO team, squid pops resemble cake pops at coffee shops. Scientists attach a piece of dried squid, a standard bait usable anywhere, to a stake and leave it underwater to attract fish. After one hour, the scientists checked to see how many squid pops had been devoured. The results confirmed their suspicions: At warmer sites, predation was more intense; in colder waters (below 68 degrees F), predation dropped to near zero.

“This temperature threshold represents an ecological tipping point in these coastal marine ecosystems, above which predation intensity increases,” said Amy Freestone, co-author and associate professor of biology at Temple University. “With climate change, more coastal waters will exceed this tipping point, or warm even further, fundamentally changing how these ecosystems function.”

Life in a Ravenous Sea

But this did not answer the more pressing question: What will a hotter, hungrier ocean mean for other life in the food web?

For that, the researchers turned to their last two experiments. They looked at stationary underwater invertebrates fish like to feast upon, like tunicates and bryozoans, to see how predators would impact their growth and abundance. In one experiment, they watched the prey colonize and grow on underwater plastic panels for three months. Some had protective cages that kept predators out, while others remained open and vulnerable. In the final experiment, they put protective cages around all the underwater prey for 10 weeks. Then they uncaged half the prey communities for two more weeks. 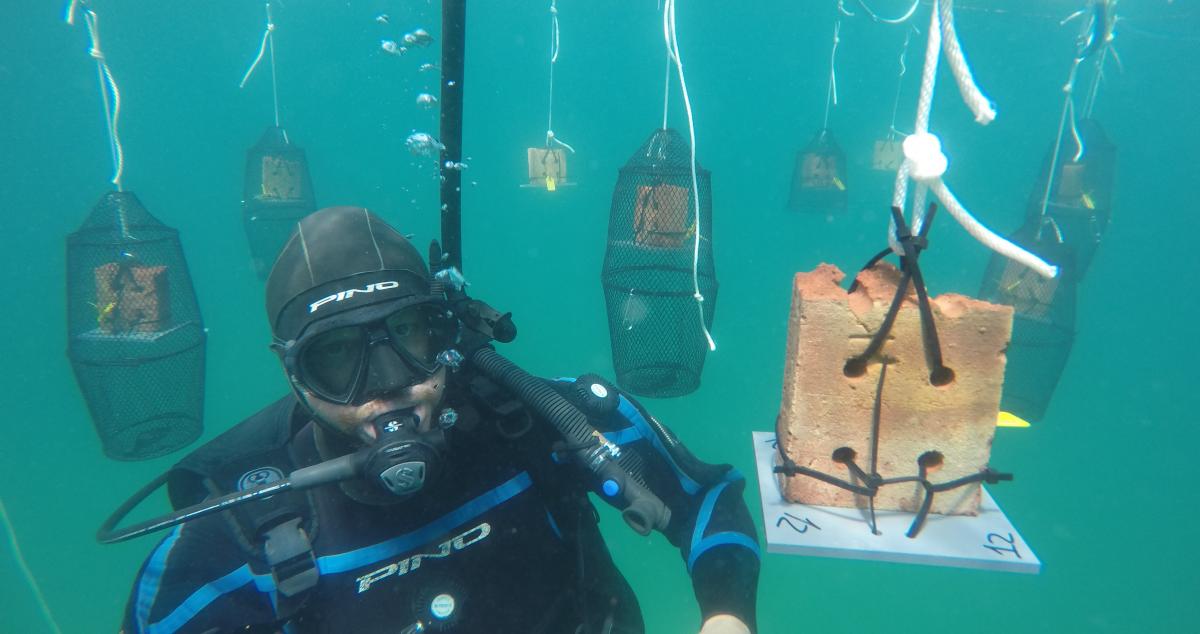 In hotter waters, predators’ more voracious appetites left outsized marks on the prey community. Total prey biomass plunged in the tropics when prey were left unprotected. But in the coldest zones, leaving prey exposed or protected made almost no difference—suggesting predators didn’t pose much of a threat there.

“We knew from previous work in Panama that predation in the neotropics can be intense,” said Mark Torchin, co-author and marine ecologist with the Smithsonian Tropical Research Institute in Panama. “However, working with our colleagues across the Americas allowed us to test the generality of this and to evaluate how the effects of predation change in colder environments.”

Solitary tunicates filter the water and offer nooks and crannies for other organisms to settle—two important functions that bryozoans don’t do quite as well. But they offer just one example of how a rise in predator activity could alter ecosystems as cooler zones heat up.

“As predation changes, some species will be winners and some will be losers,” said co-author Greg Ruiz, head of SERC’s Marine Invasions Research Lab. “Some will be defended; others will be vulnerable. But we don’t know exactly how that will play out.”

Meanwhile, what will happen at the equator—where temperatures may rise even higher than what scientists can see today—remains even more of a mystery.

“We don’t really know what might happen in the tropics, because we don’t have data from those warmer temperatures,” Ashton said.

The study, “Predator control of marine communities increases with temperature across 115 degrees of latitude” is available online at https://www.science.org/doi/10.1126/science.abc4916.