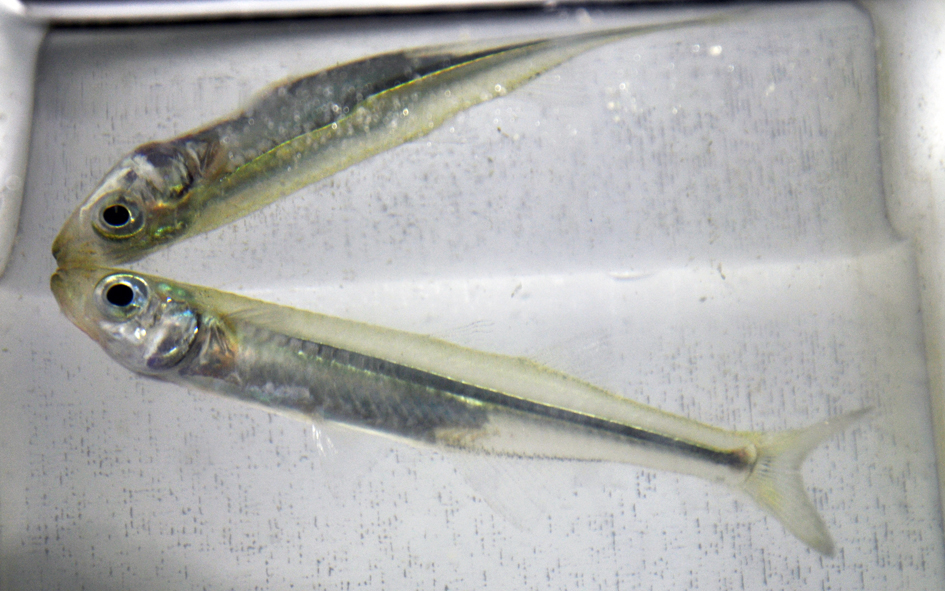 Hypoxia (low dissolved oxygen concentrations) and acidification (pH below pre-industrial levels caused by an increase in carbon dioxide concentrations) threaten organism survival, and alter food web structure, biogeochemical cycling and functioning of aquatic ecosystems worldwide. Understanding the causes and effects of hypoxia, acidification and the combination of these two stressors is important to implementing sound management practices that protect individual species as well as ecosystem health and function.

Hypoxia is caused by a combination of natural and human activities that reduce dissolved oxygen (DO) in aquatic ecosystems over various time (hours to millennia) and spatial scales (few meters to large deep-sea areas). The severity and extent of hypoxia is increasing as a result of human activities that increase nutrient loads to coastal waters and increase temperatures around the world. Excessive anthropogenic nutrient inputs to estuarine and coastal waters stimulate algal blooms that eventually die, sink and decompose. During decomposition, microorganisms (e.g. bacteria) consume oxygen through respiration, a process that reduces the amount of oxygen available for other aquatic organisms. Ultimately, hypoxia can reduce survival, growth, reproduction and the quality and quantity of habitat for aquatic organisms, alter predator-prey interactions, affect spatial distributions of species and disrupt biogeochemical processes. Hypoxia and acidification often co-occur because microbial decomposition depletes oxygen and releases carbon dioxide. We have little understanding of the combined effects of hypoxia, acidification and other co-occurring stressors on organisms and ecological processes.

Anthropogenic emissions of CO2 accumulate in the atmosphere, yet not all of it remains there. Approximately 25-30% of this CO2 enters aquatic ecosystems, changing the water chemistry and reducing the pH of receiving waters. The nature of acidification and the effects of CO2 may be quite different depending on whether a water body is open ocean, coastal system (e.g. fjord, estuary), or freshwater (e.g. river, lake). Carbon dioxide in open ocean surface waters track atmospheric CO2 closely, but CO2 dynamics and acidification processes in coastal waters are complicated by land-sea interactions and the increased consequence of biological activities such as photosynthesis and respiration. The impacts of acidification on the living environment are wide and varied. Understanding and predicting the ecological effects of acidification are important and growing areas of research.