To understand links between acoustic conditions and biodiversity; to examine impacts of anthropogenic noise on marine communities

Did you know that fish, lobsters, crabs, and even molluscs make sounds? The ocean was once called "The Silent World", but in reality, it is far from silent.  The collective voices of marine animals create complex underwater "soundscapes," which can provide insights into the composition of animals living within particular habitats.

A new field of ecology, called "acoustic ecology", has emerged in recent years. Scientists are trying to understand how, when, and why various animals produce sounds. Furthermore, by quantifying the types of sounds in different habitats, we can gain insights about the types of animals occupying these habitats. For example, a coral reef has a very different soundscape compared to a muddy estuary. In addition, a healthy coral reef with high biodiversity may have a more complex soundscape compared to a degraded reef with fewer species. Understanding these differences is central to the bioacoustics and biodiversity research project. 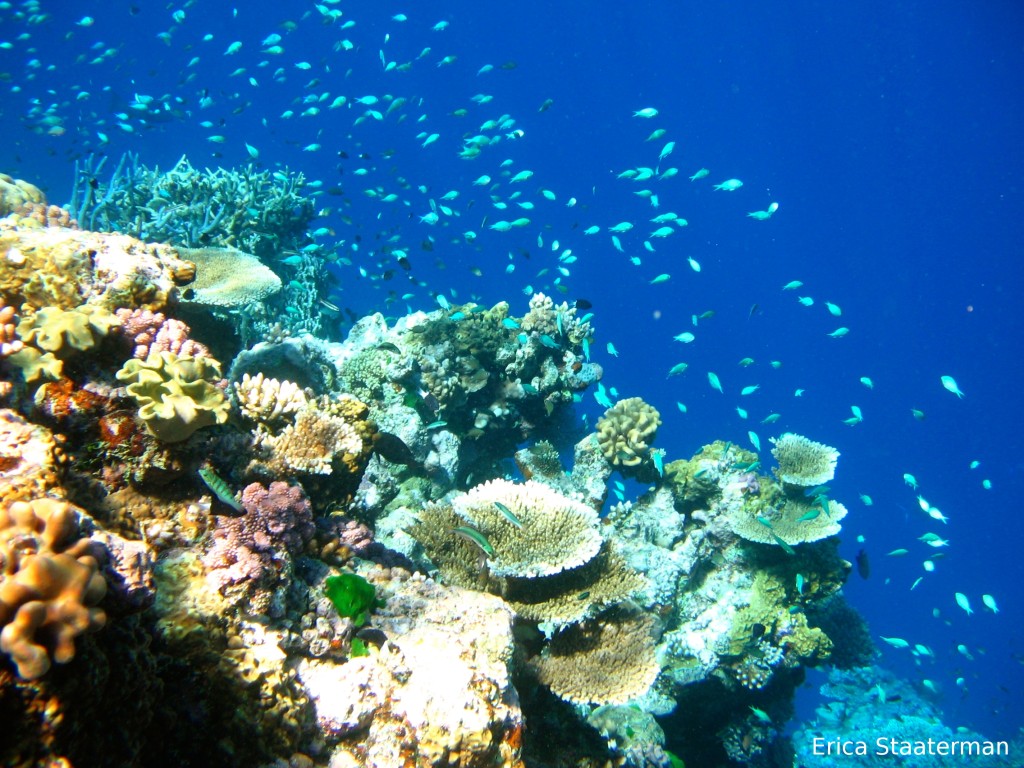 Traditional methods used to sample biodiversity, such as visual fish counts, are difficult to implement in turbid waters, during the winter, and at night. The benefit of passive acoustics is that it can be conducted at times when other methods are not feasible. One of the goals of this project is to determine whether bioacoustics could become a viable biodiversity sampling method. 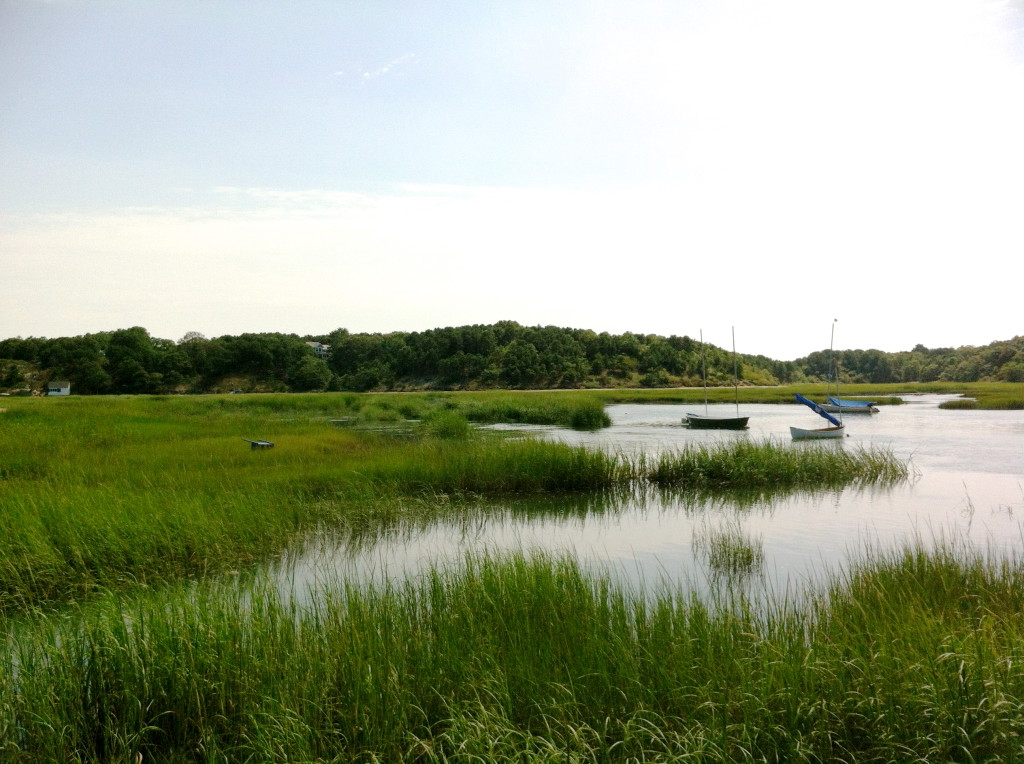 A second goal of this project is to understand the potential impacts of anthropogenic ("man-made") sounds on marine animals. It is well understood that road traffic can increase stress and decrease survival of animals living on land. But how does noise in the ocean affect marine life? Due to cargo ships, small watercraft, coastal construction, and sonar, humans have added a tremendous amount of noise to coastal environments.  We hope to learn how this noise affects marine animals and how we may mitigate the impacts. Watch Erica Staaterman's TEDx talk about anthropogenic noise here.