The Conservation Impact from Massachusetts to Florida 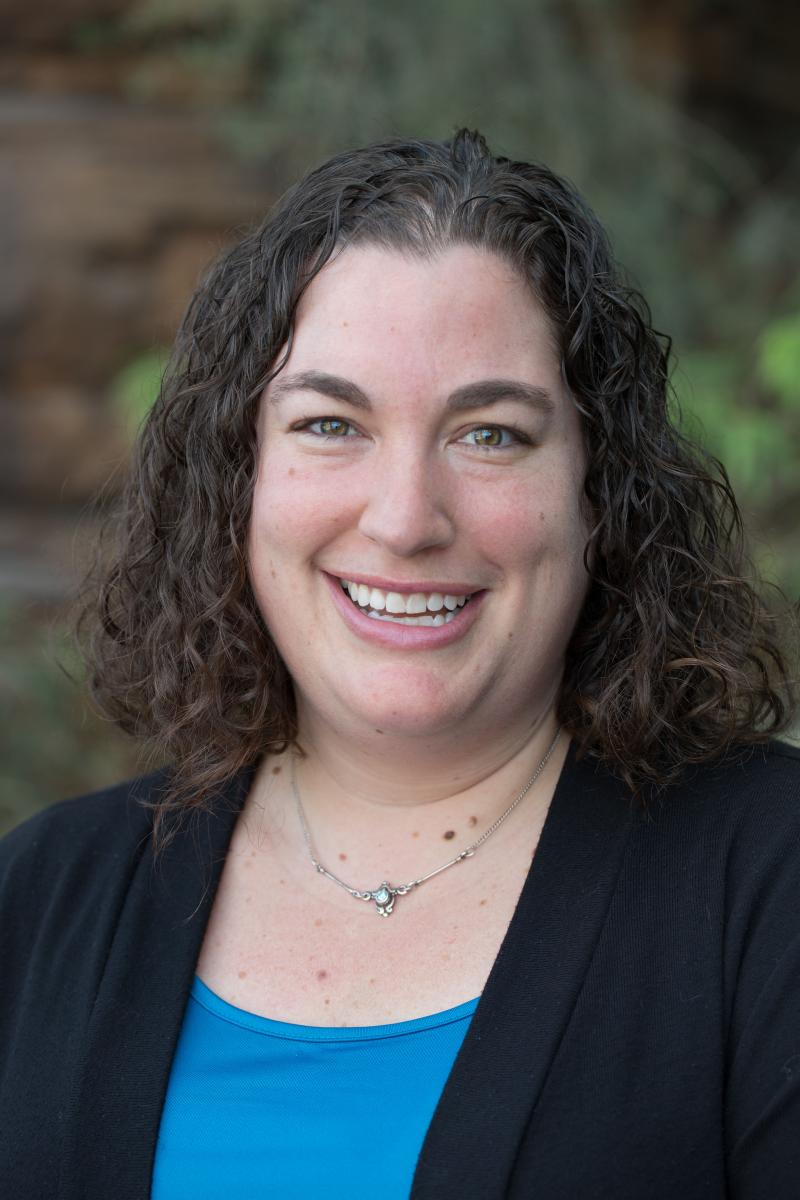 Discover what goes into rescuing endangered sea turtles, with Animal Rescue Director Jennifer Dittmar of the National Aquarium! All seven of the world's sea turtle species are either threatened or endangered, though some are common, seasonal visitors to the mid-Atlantic and New England during warmer months. The National Aquarium has been rehabilitating sick and injured sea turtles for 30 years. But the conservation impact of this program reaches far beyond the waters of Maryland. The average sea turtle patient at the National Aquarium will travel more than 1,400 miles during rehabilitation—from the spot where it was stranded to its eventual release. In our August webinar, Dittmar will reveal the complex, team effort to conserve critically endangered sea turtles.

View past and upcoming evening webinars