The Green In The Blue: The Comeback Of The Chesapeake’s Underwater Grasses And What It Means For The Bay 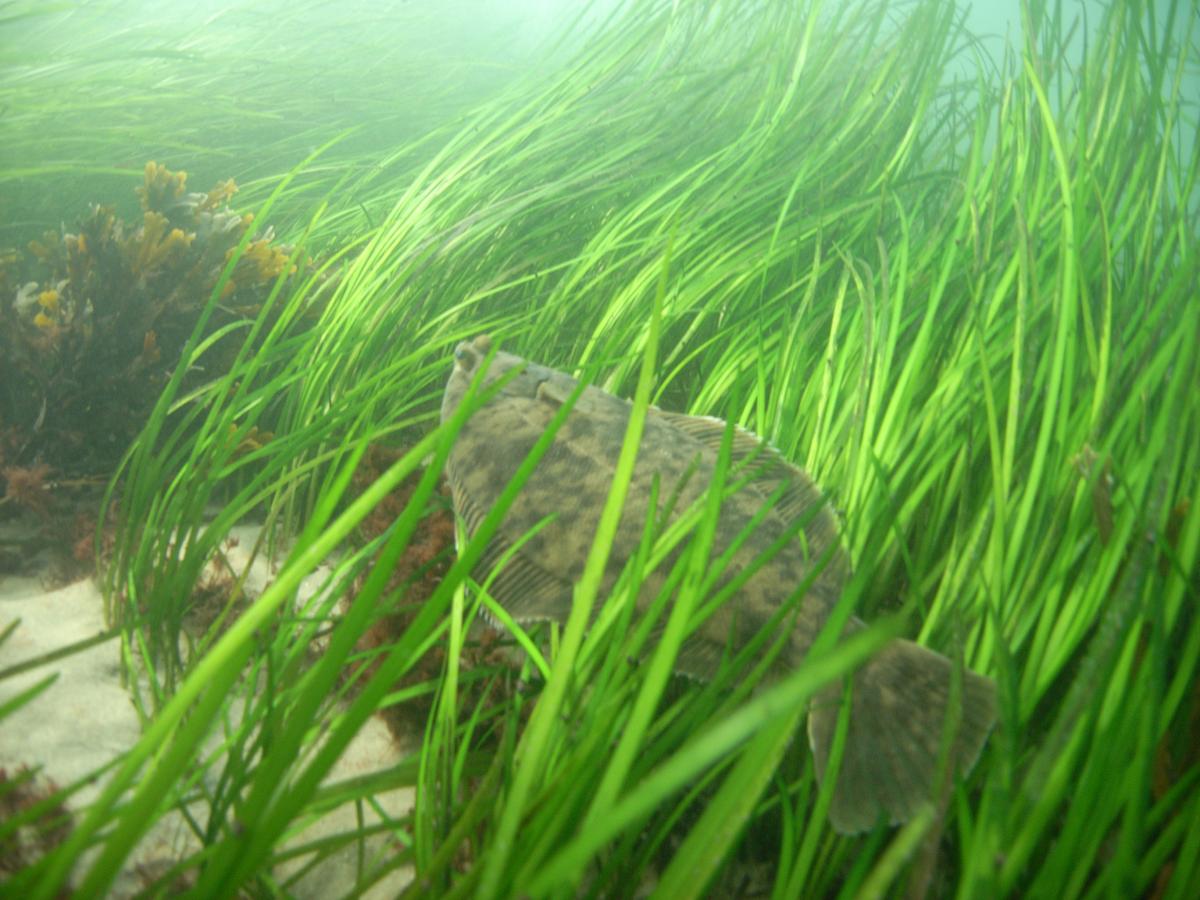 Over the last century, the mid-Atlantic’s underwater grasses have gone from one disaster to another—from wasting disease to hurricanes to nutrient pollution. But in the past few years, the Chesapeake Bay and Eastern Shore have witnessed some astounding comebacks. In our February Earth Optimism talk, join SERC marine ecologist Jonathan Lefcheck for a tour of seagrass resurgence throughout the region. He'll dive deeper into what's behind the recoveries, highlight the new life and other benefits that are returning with them, what to expect in the future, and how you can get involved through new citizen science initiatives. Discover how seagrasses are laying the foundation for a healthier, more bountiful Bay.

This webinar will be recorded! By signing up on Zoom, you'll be able to watch the live event and receive a link to the recording a few days after it airs. Closed captioning will be available at the live webinar and on the recording. The Earth Optimism lecture series airs live on Zoom every third Tuesday of the month at 7pm Eastern, from January through October.