Following African Mammals with the Movement of Life 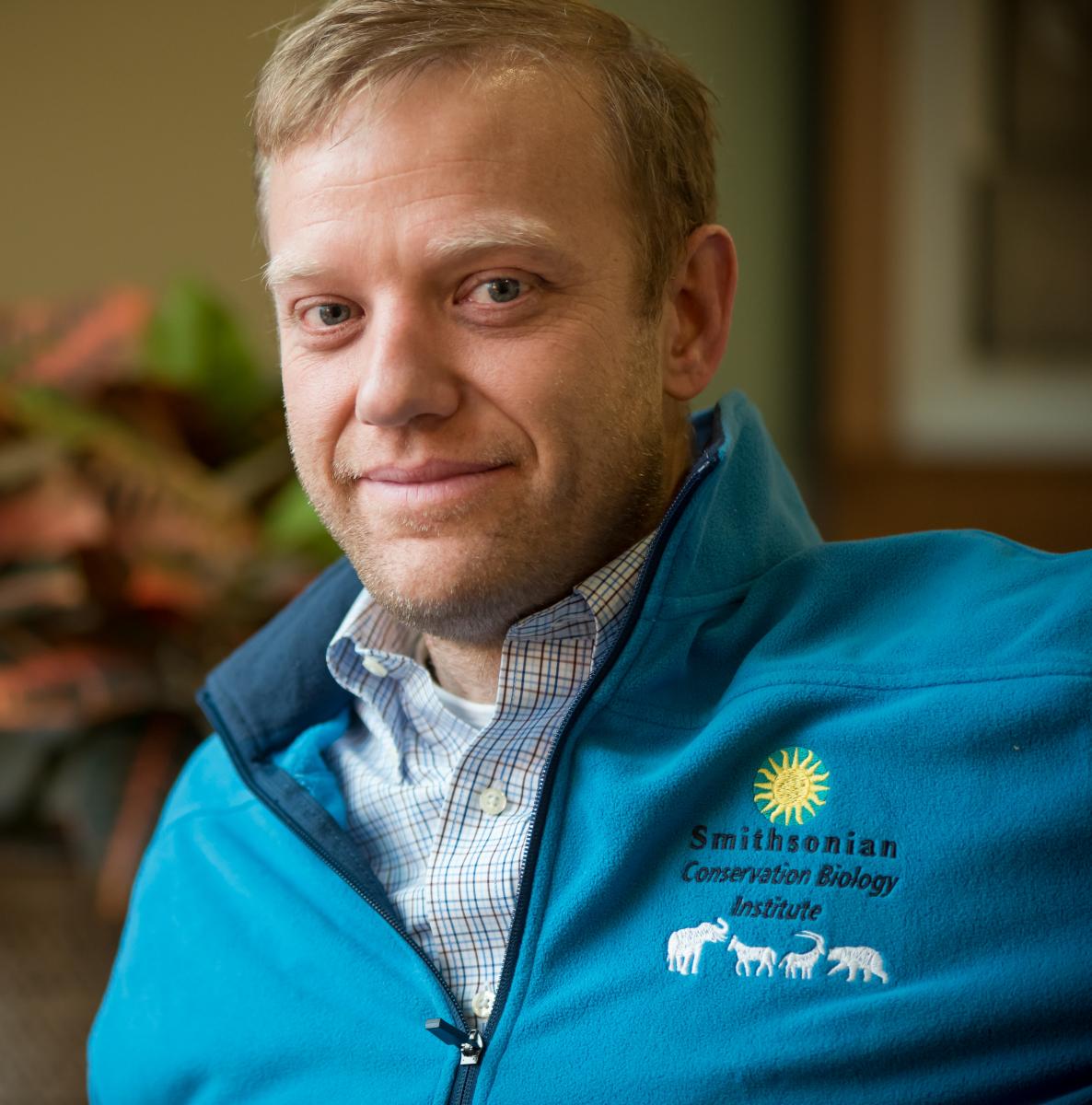 For over 100 years, the Smithsonian has been a leader in wildlife tracking, using the latest technologies to better understand animal movement and conserve their populations. Today those efforts have come together under a single network: The Movement of Life Initiative. In our May Earth Optimism webinar, join wildlife ecologist Jared Stabach for a journey into the Smithsonian's animal tracking and conservation activities in Africa. He'll take you to Chad, where the Smithsonian and partners have been reintroducing scimitar-horned oryx, once extinct in the wild. He'll then move on to Kenya, where they're using artificial intelligence to more effectively count wildebeest and other large mammals in high resolution satellite and aerial imagery. Finally, Jared will pan out to reveal how giraffe populations are rebounding across the continent.

This webinar will be recorded! By signing up on Zoom, you'll be able to watch the live event and receive a link to the recording a few days after it airs. Closed captioning will be available at the live webinar and on the recording. The Earth Optimism lecture series airs live on Zoom every third Tuesday of the month at 7pm Eastern, from January through October.