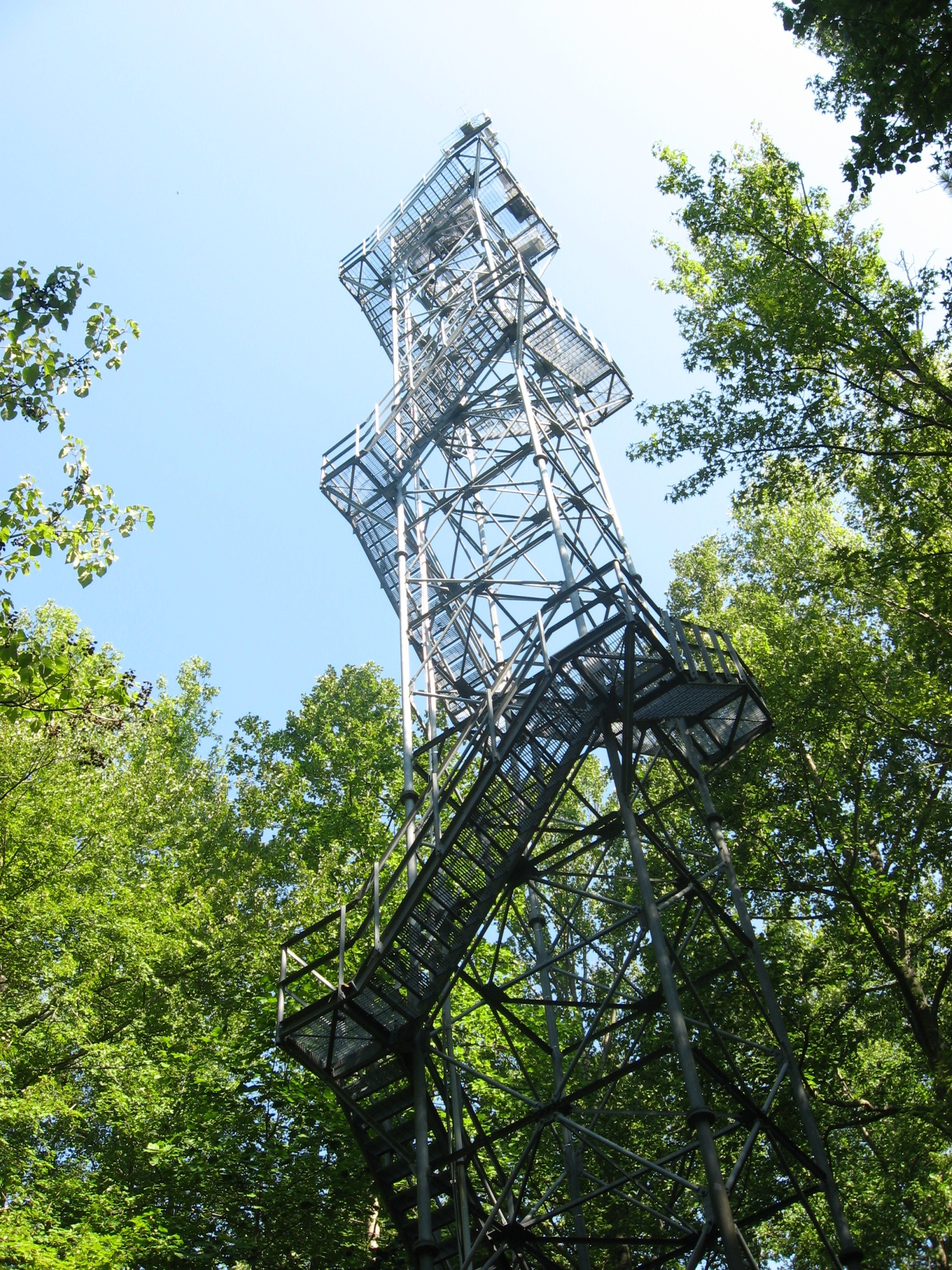 Air pollution can come in many forms. At SERC we’re primarily interested in the effects and fate of nitrogen and mercury emissions in the atmosphere. While these emissions can occur naturally through lightning, volcanic activity, forest fires, and other processes, most of the nitrogen and mercury pollution found in the air is caused by human activities.

Most of the atmosphere is naturally composed of molecular nitrogen gas (N2), but ammonia (NH3) and many nitrogen oxide gases or aerosols that can be pollutants. Atmospheric ammonia pollution is mainly emitted from manure and fertilizer. Nitrogen oxides mainly come from combustion of fossil fuels, but nitrous oxide is produced by bacteria through processes stimulated by nitrogen fertilizer applications. SERC has been monitoring the deposition of nitrogen pollutants in rainfall since the 1970’s and has investigated the production of nitrous oxide by denitrifying bacteria.

Coal-fired power plants, chlor-alkali plants, trash incinerators and small-scale gold refining are some of the biggest sources of airborne mercury pollution. Once in the atmosphere, mercury can be transported globally where it contaminates ecosystems far from original sources. As a result, humans have dramatically altered the global mercury cycle causing average mercury inputs to global ecosystems to be at least three times higher than pre-anthropogenic levels. To address this global pollutant, SERC scientists study the microbial methylation process by looking at which microorganisms are responsible for methylation, what environmental conditions facilitate methylation and what types of ecosystems are most sensitive to mercury.

Pollution and extreme weather events can alter how much and what kinds of light can reach the Earth’s surface and its aquatic ecosystems. Extreme weather events like heat waves, droughts, wildfires and heavy precipitation can change ultraviolet (UV) light penetration in aquatic environments and alter important ecosystem processes connected with the carbon cycle.

Light is important to most organisms. During droughts very little dissolved organic matter and particulates enter aquatic systems, causing light to penetrate deeper through the water. In aquatic systems, too much UV light can damage fish eggs, larvae and plankton DNA while drought-induced dust storms, smoke from wildfires or extreme precipitation and floods can lower UV and visible light penetration, potentially contribute to declines in submerged aquatic vegetation (SAV). Additionally, the kind of UV matters. UVB is a more intense radiation than UVA. Organisms use UVB as a cue for foraging, refuge-seeking and mating. Any changes in UVB could alter the behavior and ultimately survival of aquatic organisms.