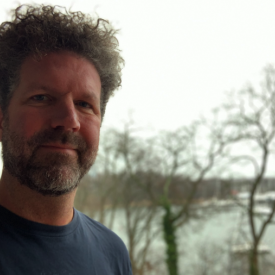 Tropical Trees Are Dying of Dehydration Due to Climate Change

Rainforest Trees May Be Dying Twice as Quickly Since the 1980s as a Hotter, Thirstier Atmosphere Dries Them Out 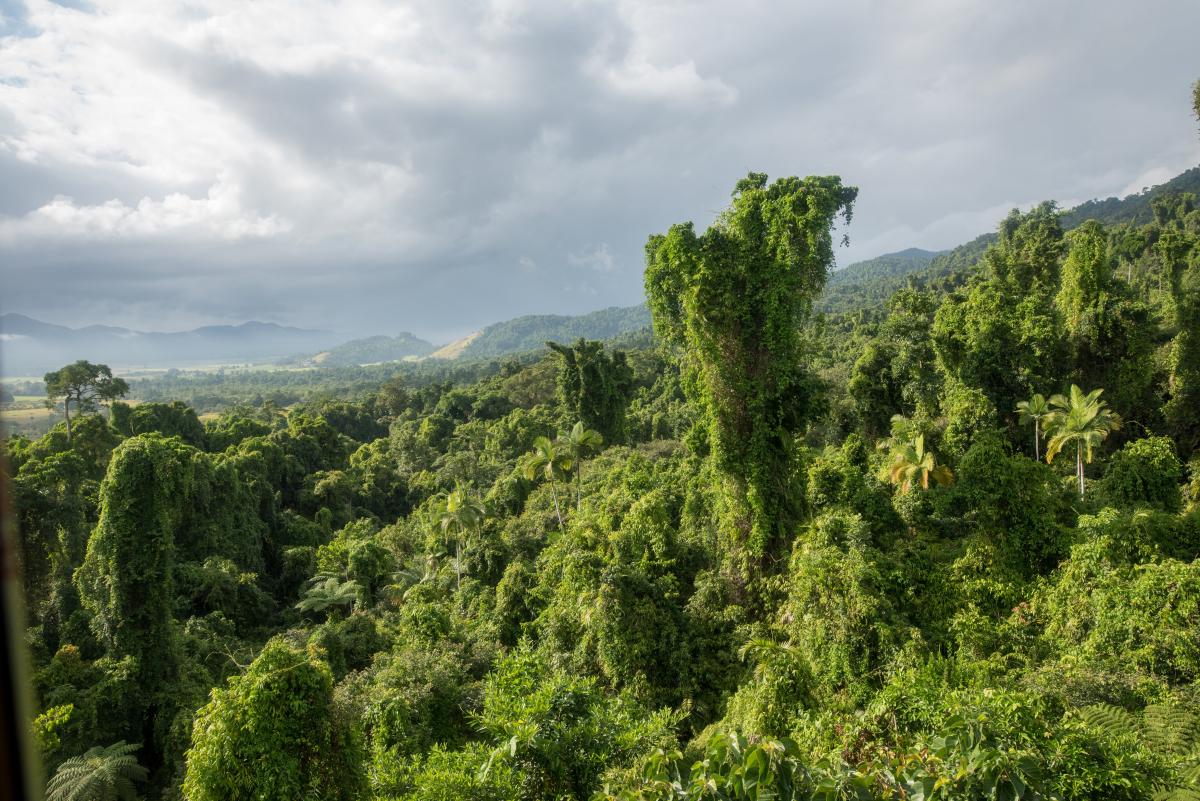 Northeast Australia’s relict tropical rainforests, one of the oldest and most isolated rainforests in the world. (Credit: Alexander Shenkin)

Tropical trees in Australia’s rainforests have been dying at double the previous rate since the 1980s, potentially because of climate change, according to an international study published May 18 in the journal Nature. Researchers found the death rates of tropical trees have doubled in the past 35 years as global warming increases the drying power of the atmosphere.

Intact tropical rainforests are major stores of carbon, absorbing around 12% of human-caused carbon dioxide emissions. But their deterioration reduces biomass and carbon storage, making it increasingly difficult to keep global peak temperatures well below the target 2 degrees Celsius required by the Paris Agreement.

“It was a shock to detect such a marked increase in tree mortality, let alone a trend consistent across the diversity of species and sites we studied,” said lead author David Bauman, a tropical forest ecologist at the Smithsonian Environmental Research Center (SERC) and the University of Oxford. “A sustained doubling of mortality risk would imply the carbon stored in trees returns twice as fast to the atmosphere.”

The study, led by researchers from SERC, the University of Oxford and the French National Research Institute for Sustainable Development, followed the fate of over 8,300 trees over 50 years of data in 24 permanent moist tropical forest plots in Australia. They found that tree death rates had doubled over the past four decades, with trees living around half as long. The pattern held across species and sites across the region. And the impacts could be seen as far back as the 1980s.

“Many decades of data are needed to detect long-term changes in long-lived organisms, and the signal of a change can be overwhelmed by the noise of many processes,” said Sean McMahon, coauthor and senior research scientist at SERC.

“Long-term datasets like this one are very rare and very important for studying forest changes in response to climate change,” said coauthor Susan Laurence, professor of tropical ecology at James Cook University in Australia. “This is because rainforest trees can have such long lives and tree death is not always immediate.”

However, the reason for the spiking death rates was unclear. Drought—a drop in the soil’s water supply—did not show any link to tree mortality when the team scrutinized the data. The problem was not in the soil, but in the air, through a phenomenon called “atmospheric thirst.” As the atmosphere warms, it draws more moisture from plants, resulting in increased water stress in trees and ultimately increased risk of death. Moreover, the team showed that the loss of biomass from this mortality increase has not been offset by gains from tree growth and recruitment of new trees.

“If you look shoreward from the reef, Australia’s famous rainforests are also changing rapidly,” Malhi said. “Moreover, the likely driving factor we identify, the increasing drying power of the atmosphere caused by global warming, suggests similar increases in tree death rates may be occurring across the world’s tropical forests. If that is the case, tropical forests may soon become carbon sources, and the challenge of limiting global warming well below 2 degrees C becomes both more urgent and more difficult.”

The study, "Tropical tree mortality has increased with rising atmospheric water stress," is available on Nature's website at https://www.nature.com/articles/s41586-022-04737-7. For photos, a full copy of the article or to speak with the authors, contact Kristen Goodhue at goodhuek@si.edu.